Each of these talented performing songwriters are frequently seen presenting their new songs at The Coffee Tree Books & Brew in Huntsville, Alabama.  Most are members of the North Alabama NSAI Sanctioned Chapter.  It’s hard to believe that it’s been just a little over a year that they met and started inviting each other to share time in their showcases.  In the past several months, this blog has featured or advertised events for these guys so if you are a frequent visitor of this spot you’ll recognize them.
Now, don’t get me wrong…as I stated before they are talented….multi-talented, vocally  and instrumentally!  They each love writing and singing songs, and making music with various instruments while holding down full-time “day” jobs.  So, as to not show any partiality, I’ll introduce them in alphabetical order: 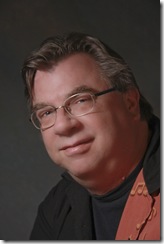 Doug  has 40+ years experience performing everything from funk to reggae to rock to country to jazz. Doug plays guitar, piano and other musical instruments and has shared the stage with many nationally-known artists, including: The David Nelson Band, Pete Sears of Jefferson Starship, the Neville Brothers and many others. He is one-half of the outstanding duo, “Uncle Bethel” and the owner and operator of Rockit Juice Audio. 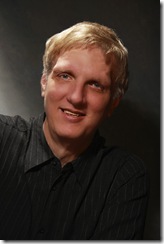 James is the percussionist with all sorts of gadgets from tiny cymbals to rain machines.  For someone so quiet and unassuming he can certainly make a lot of noise! You probably recognize him from the duo, Ron & James. James is a technician who assists in heart surgery. Far too complicated for me to give any detail. Ask him when you ask for his autograph. 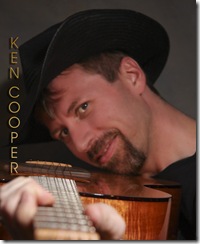 Ken is a rocket scientist who was so embroiled in his work that his wife, Jennifer,  bought a $1.00 guitar from eBay to get him into a hobby.  As Ken states it, he “noodled” around playing favorite tunes and then started writing songs.  Once again, his wife gave him a little shove toward music by paying for studio time to cut his first CD.  The start of something amazing! 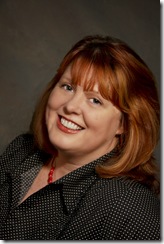 Lisa plays several instruments (including cow bell). She grew up singing in church, choruses, theater, and sitting in with the occasional band. She has a great vocal range, can take the lead or harmonize. Look out Winonna! In addition to song lyrics, Lisa writes poetry and is working on a “blockbuster” novel.  She’s the other half of the duo “Uncle Bethel” and oh, yeah, Lisa is also a rocket scientist. 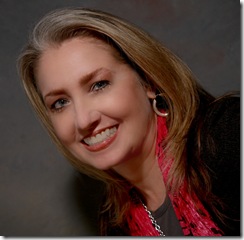 Marcia is a vocalist whose sound has been likened to that of the late Karen Carpenter.  Her vocal experience ranges from theater, Praise & Worship Leader, choir and she can go solo, sing harmony and will occasionally throw in a few “moves.”  Marcia plays French Horn but refuses to “lug one of those heavy things around” since she finished school. Marcia is an insurance marketing manager.  She is also this blogger’s beautiful daughter! 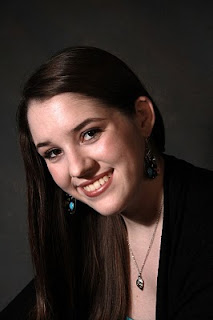 MaryJustice, an award winning singer/songwriter, started composing songs and singing before she could write.  Her mother, Marcia, recorded  them in a journal as she sang. MaryJustice became more serious about writing songs at age seven.  By age 12, she knew she wanted a career in music and songwriting and gave up ballet to concentrate on music.   She recently started playing guitar and is learning  electronic keyboard.  MaryJustice, 15 years old, is a homeschooled high school student. Yep, you guessed it…she’s my beautiful granddaughter! 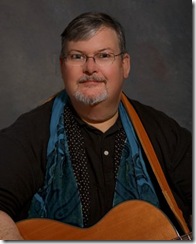 Ron plays guitar and is the man of many harmonicas. He occasionally picks up the mandolin and autoharp.   Ron has years of theatrical experience and probably knows the lyrics and music to every thing played on the radio in the last three decades. Yes, he’s Ron of the Ron & James duo. Ron is also in the medical field…something else complicated that is associated with heart surgery.
So, one day (or probably night), Doug (remember I listed people alphabetically)… but who always comes in first with the bright ideas… exclaimed, in his entrepreneurial voice, “Since we rehearse and perform together why don’t we form a band!”  So this group put together a great band covering every music genre of originals from gospel, pop, rock, Americana, country.  Then they started sprinkling in some cover songs from the 1960’s to 2010!

Since I advertise, photo, video and write about this gang (and others), I kept asking for a name for this band…Then one Wednesday night, at the Coffee Tree Songwriter’s Open Mic, the whole group went to the microphones  to sing a song one of them had written … I should state here, this was a “first” for seven people to present a new song together… I don’t even remember which song or who wrote it… As Lisa introduced the new song, she also announced the premier appearance of  A Band Named Sue. Of course my mouth fell open and I was speechless …. for  a little while! LOL!
So… give me a drum roll, James!
Introducing…… 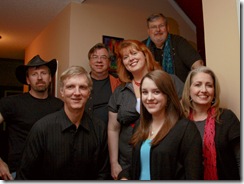