Everyone is in for a treat Friday, January 18th at 7:00 PM. Come on out to the Coffee Tree Books & Brew at 7900 Bailey Cove Road, Huntsville, AL 35802 and be ENTERTAINED! MaryJustice Lucas is hosting a showcase with her special guests, Matt Morrow and Codger and Sons. This will be a show not to miss! 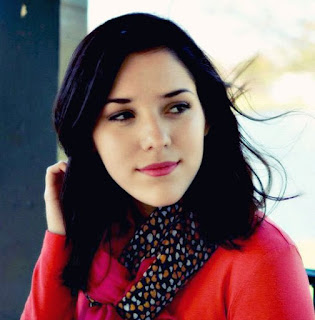 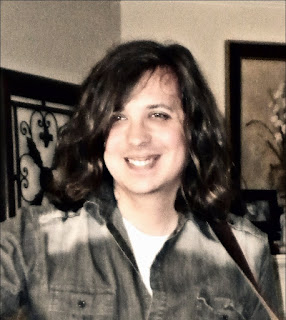 Both award-winning songwriters as well as award winning singers, MaryJustice and Matt sing some awesome originals together, lending harmony to songs created by both. They also do  great covers and are a hit with the Civil Wars songs they enjoy covering. Matt's dead-pan, dry humor contrasts to MaryJustice's bubbly personality, even when she tells us she writes sad songs! Their on-stage chatter, impromptu and sometimes "off the wall" comments just come natural to them. "They just can't hep it!" I suppose that's the artistic genius popping out! 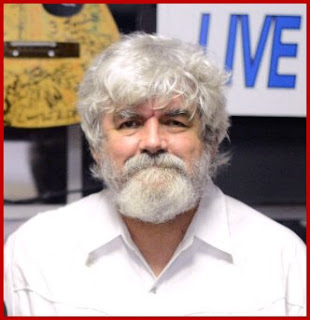 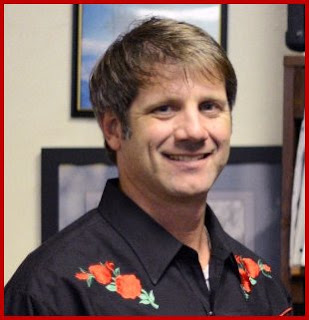 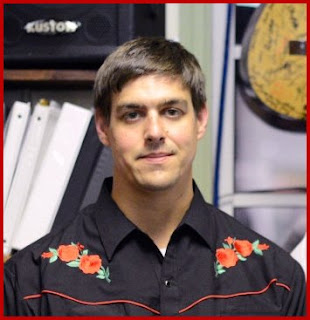 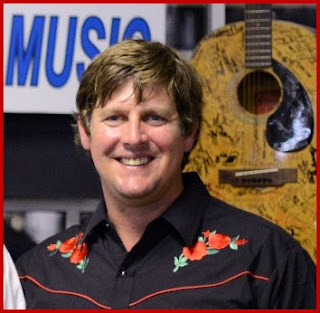 Drop in for a fun-filled evening of entertainment! 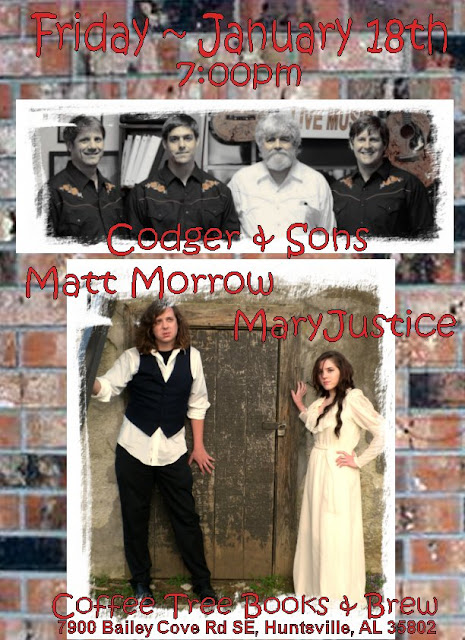