Uncle Bethel, a singer/songwriter team, features Lisa Car and Doug Budzak on vocals and all instruments. 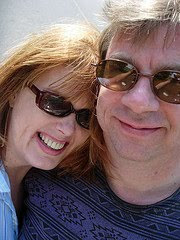 The pair, formerly billed as VOODOO CHILI, decided it was time for a change when they began writing songs for the Nashville market. The name, "Strong & Beautiful" was considered for a time, but when the question "Which of us is going to be Beautiful?" couldn't be settled, they decided on UNCLE BETHEL, in honor of a favorite uncle of Lisa's from Silver Point, TN, because: (a) they thought it sounded cool & (b) it wasn't already taken. Lisa and Doug write their own songs and have collaborated with other writers. Lisa and Doug also own and operate the Rockit Juice Audio recording studio. Through their music, they hope to be noticed as performing songwriters, make an obscene amount of money and retire to the lake! 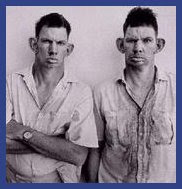 COME ONE, COME ALL!

Uncle Bethel is mixing things up with some contemporary holiday tunes blended with great originals and even some fun honky-tonk music! 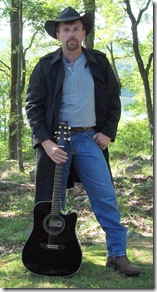 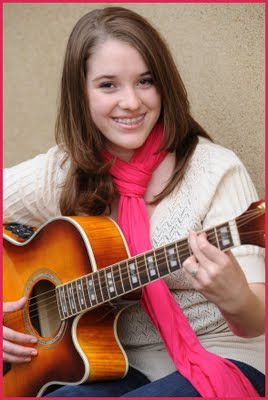 add to the good times, so don't miss it!

Here's a sample of what you'll hear: 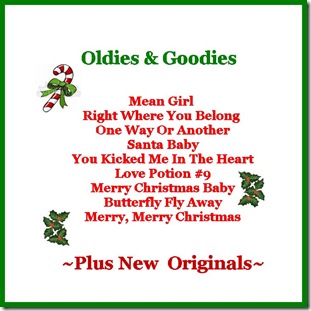