"The annual Veterans Day Parade kicks off Monday at 11 a.m. This year's theme is "Courage, Sacrifice and Duty" and special events are also planned to commemorate the 50th anniversary of the beginning of the Vietnam War.

The parade will include floats, bands, ROTC and JROTC cadets, National Guard units and displays from the Veterans Memorial Museum." - Leada Gore | lgore@al.com

This past week in Huntsville, Alabama, has been "Hero's Week" in honor of our Wounded Warriors

People gathered all day at the Huntsville International Airport to welcome our Wounded Warriors to Huntsville for a week of events honoring them and their service to our country. The sacrifices they and their families made  for us. 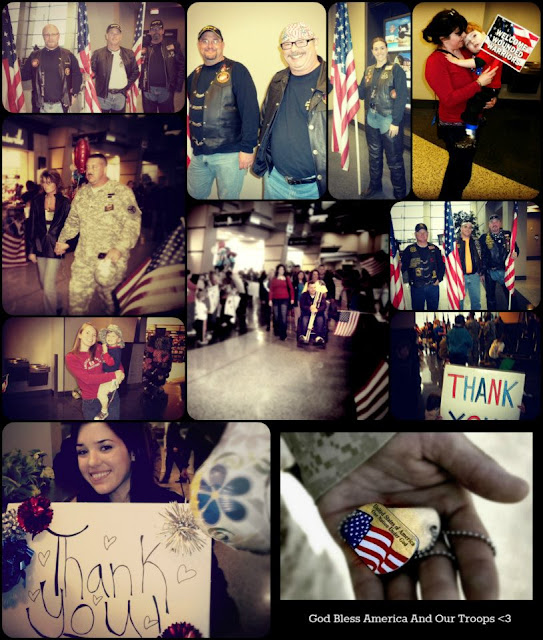 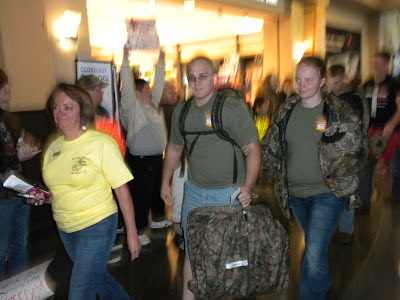 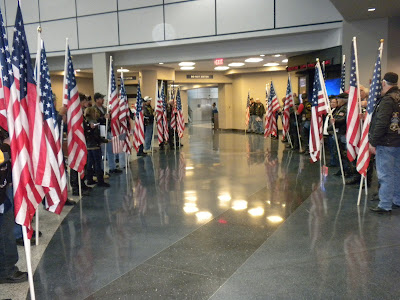 Veterans from Vet's Motorcycle Clubs all wearing vests with their campaign buttons and ribbons! 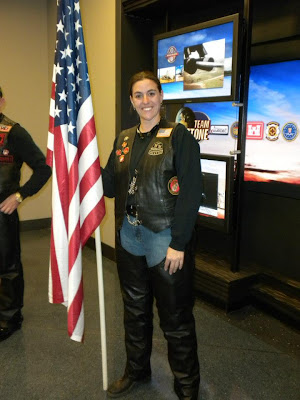 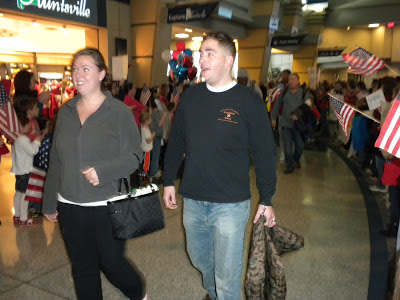 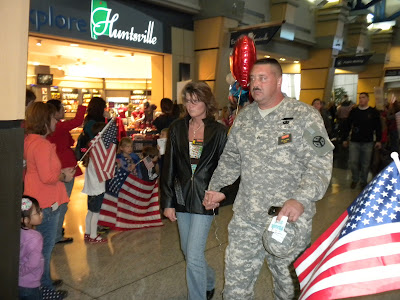 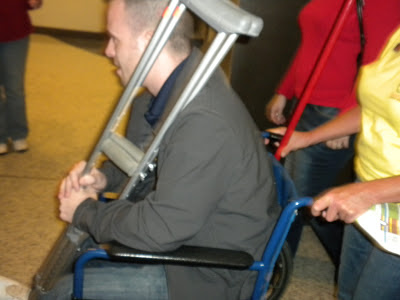 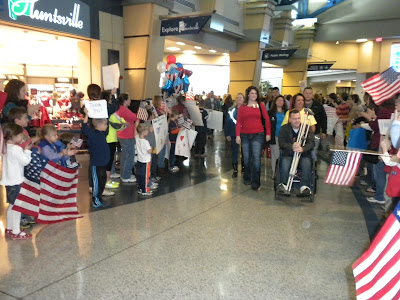 See them, cheer them, thank them all in the parade! 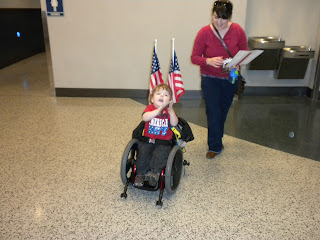 Look at this little guy who came out to welcome them!
at 2:34 PM