James Breedwell’s Songwriter Open Mic Series at the Nashville Palace always has a terrific show, but none could be better than the recent showcase of Homegrown Songwriters from Our Sweet Home Alabama.

Host, James Breedwell
These performing songwriters can be seen most any Wednesday in Huntsville at the Coffee Tree Songwriter Open Mic, but when put together in a showcase, you’ve got a great mix of music covering good old-fashioned country, country rock, pop, blues, Americana … bound to be something to tickle your fancy! 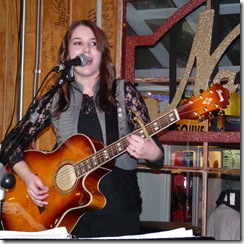 MaryJustice, 14 year-old, award-winning songwriter,  performs at the Palace with the Nashville Spotlight hosted by Mike Jennings. MaryJustice recently brought home awards in singing and acting from a week of competition at the iPOP! 2010 Convention in Los Angeles.


"Are We Just Friends" written by Ken Cooper. Performed by MaryJustice, Ken Cooper and Doug Budzak of Uncle Bethel. 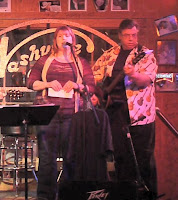 Keep an eye on these two, Lisa Carr and Doug Budzak, a multi-talented husband/wife team billed as "Uncle Bethel" ... 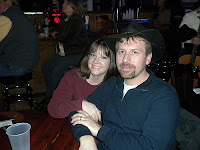 Ken Cooper and his lovely wife, Jennifer. Ken's talent is certainly demonstrated in these videos. His songwriting  runs the gamut from teen love songs to rockabilly and country. He can sing a hymn that will bring tears and then break out into a Hank Williams honky-tonk sound.


"You Kicked Me In The Heart" written by Ken Cooper. Performed by Ken, and Uncle Bethel.

The Homegrown Songwriters were showcased by the James Breedwell Open Mic at the Nashville Palace. This is the first of many showcases to follow!  Sit back and enjoy the show!


Don't miss Jim's Songwriter Showcase at the VBC in Huntsville ...
We were surprised when one of Jim's guest songwriters for the March 5th show, Linda Davis, dropped in to watch our showcase! 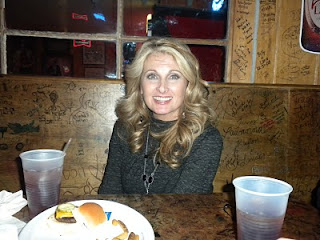 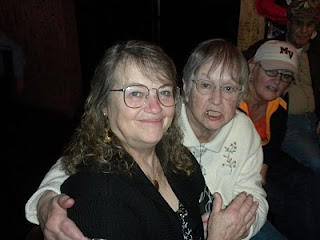 Polly and her sister, Patsy...
Doug, thanks for setting up this fun and entertaining evening!
Stay tuned....more videos to follow
at 8:03 PM No comments:

2611 McGavock Street
Nashville, TN 37201
Thursday, February 11, 2010
7:00 – 8:30 PM
Meet us at the Palace to enjoy one and a half hours of great music by some of Huntsville’s favorite performing songwriters, appearing, by invitation, at James Breedwell’s Nashville Palace Open Mic. 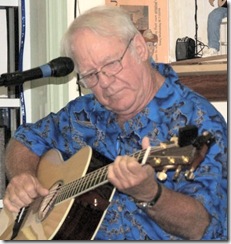 Earl Watts
”More Than A Name On The Wall” 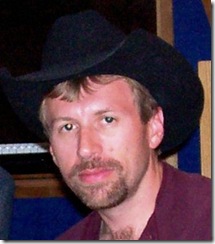 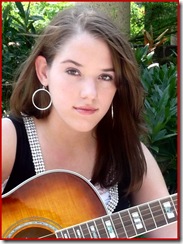 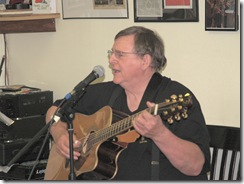 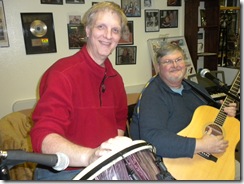 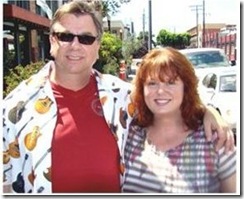 See you there…. but if you miss this show, come on to the Coffee Tree Books & Brew on Bailey Cove Road, Huntsville, any Wednesday night at 7:00 for Songwriters Open Mic. 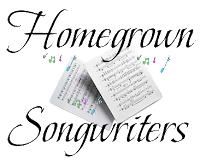