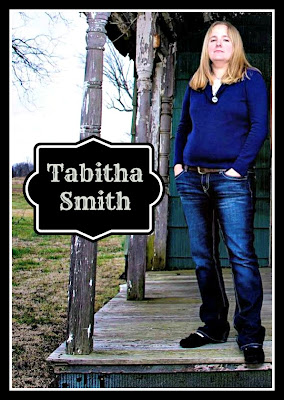 Introducing
New to Homegrown Songwriters is Tabitha Smith, Nashville, TN. Tabitha  has been singing all her life. It wasn't until she was about 12 years old that the first stirrings of songwriting started to emerge. And it wasn't until she was 16 that she began to take her songwriting seriously and began to think of herself as more than just a singer. Today at age 33, she's finally going whole hog into pursuing music full-time as a calling, a ministry and a career. You see, ever since she was young she has felt that God was preparing her for something...and that music was part of that something. When you listen to the lyrics in Tabitha's songs you will hear that calling echoing throughout the lines. It's music not only for the ears, but for the soul.

Tabitha and her husband Casey spent nearly 5 years in China doing missionary work for the Lord. This time shaped Tabitha and her musical sensibilities profoundly, broadening her scope considerably and also leading her deeper into her relationship with the Lord. After their son was born, they returned to the U.S.

Tabitha and MaryJustice Lucas met through ReverbNation. Tabitha came to hear MaryJustice at Hotel Indigo to meet her in person and has so graciously invited her to join her for a two hour show at Killions Radio Cafe in Columbia, TN. 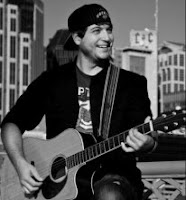 Joining Tabitha and MaryJustice is Russ David, songwriter and guitarist extraordinaire, of Nashville, TN. Russ recently joined MaryJustice in a songwriter's round at Hotel Indigo and was introduced to Tabitha. A great meeting all around as Tabitha is putting together a new Christian Band.
April 27, 2013 6:00PM - 8:00 PM ~ 910 AM Radio "The Duck"

So don't miss this live show at Killions Radio cafe with Tabitha, MaryJustice and Russ! The show will also be broadcast live on 910 AM in the Columbia, TN, listening area and on 910theduck.net Uninterruped music. You may also tune in from your phone or computer at http://910theduck.net/About.htm.  Just click on the icon

and you will be tuned in! So you have three chances to enjoy some awesome music by these songwriters!
at 3:50 PM No comments: