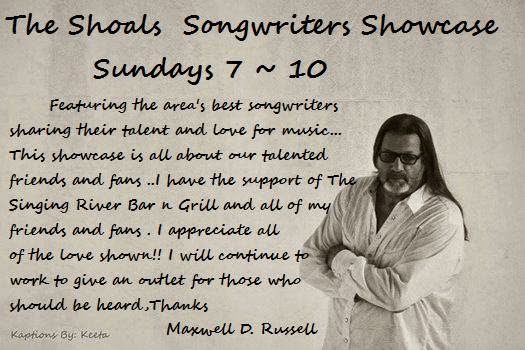 Here is another Homegrown Songwriter that is not from Alabama, but one I think you will enjoy meeting. Say, "Hello!" to Paul J. Clark.

Paul is an unsigned independent artist based out of Lynchburg, VA. His music is a blend of catchy piano Pop, Alternative/Rock, a hint of Dance/Electronic all intertwined with hook laden melodies. Paul plays multiple instruments, specializing in guitar and piano. All his music is written, performed, produced, mixed, and engineered by him (drums are arranged/compiled by him). Read more about this super talented songwriter on Facebook and ReverbNation. I know he would appreciate if you click "LIKE" on FB and "fan" him on RN. Our songwriters appreciate your comments and support! 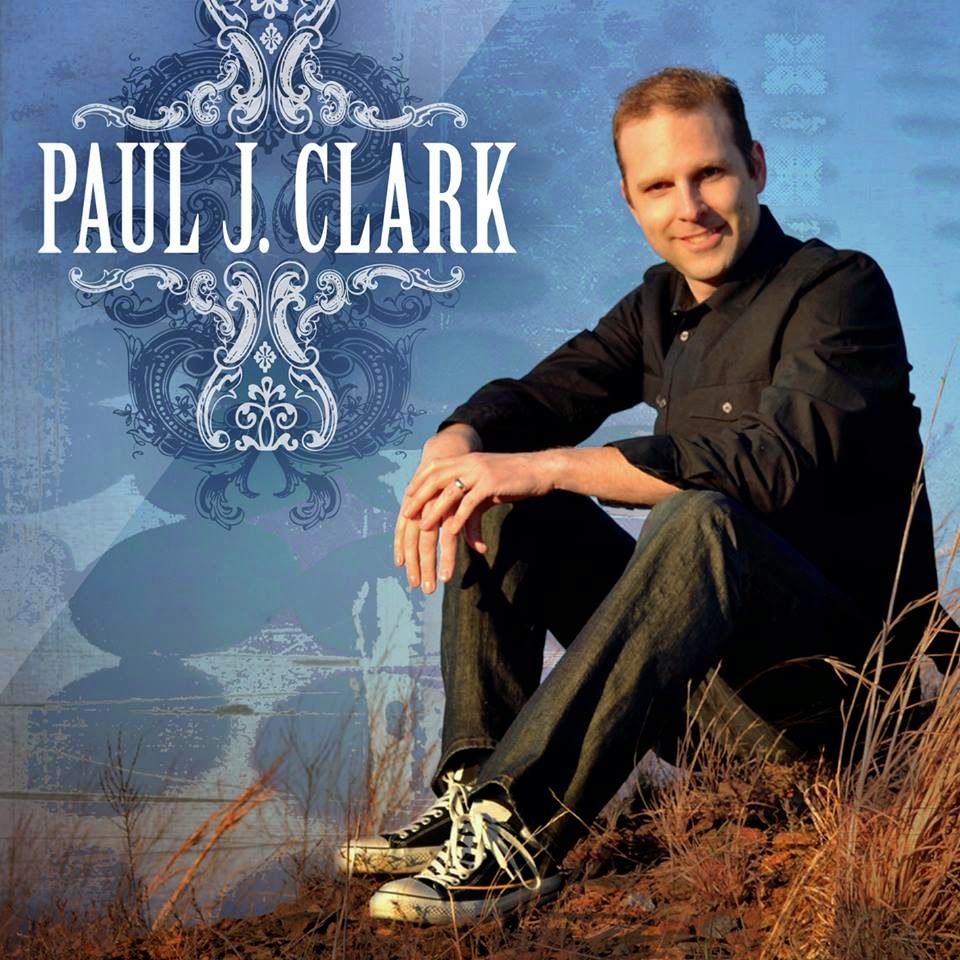 Two years ago, I was sitting at my keyboard and playing just for fun.  On my left knee sat my little girl with my arm cradled around her.  One of the greatest loves of my life, she was around a year old at the time.  My right hand rested on the cold keys of my Yamaha keyboard.


I felt a strange mix of emotion as I began to reflect on where I was in my life.  I thought back to decisions I’d intentionally made to choose a lifestyle conducive to raising a family over pursuing a career in music.  I thought about the unspeakable joy in my marriage and the happiness my three kids brought to my life.  I thought about my sweet little girl and how complete she made me feel.  And I thought about music… how the dream has never left me.  Passion for creating and performing music is a part of me and always will be.  It was ultimately this sense of balancing responsibility and a love for music that set the tone for this song.

Then, with my daughter in my left hand and the keyboard under my right, I started to play.  It was a simple melody played by only one hand.  That’s all I could play because I was holding my daughter.  That was the intro to the song.  Then I started to sing, “You make the most of it when you got one hand tied behind your back.  ‘Cause you’re so close to it, there’s no turning back.”  This to me meant pursuing my dream even while balancing the responsibilities of life.  And so came the intro to the song, its emotional theme, and verse one.

All at once a rush of thoughts and feelings overcame me.  I reflected on my goals and talents as a musician, to be the best I can.  I also thought about how I felt in my professional career and how little time I had to create music.  Up until the past several years, I’d spent years performing and here I was in near solitude, with an audience of one.  No matter what I did, I couldn’t escape the feeling that I was supposed to be doing something more, something with music.  Verse two was born from that, “And though you try hard, the feeling doesn’t go away.  Like something’s missing… love’s a protégée.”

Those same thoughts and feelings led me to the chorus and I started to sing, “Virtuoso, close but far away.  Virtuoso, she pulls away…”  “Virtuoso” to me represented my dream to play music full-time, to continue to be the best I possibly could.  “She pulls away,” was about how I felt like life was going by and that dream was drifting out of reach.

Of note, I later changed the second phrase from “Virtuoso” to “Virtue, oh so.”  I wish I could tell you of some deep meaning behind that change but the truth is, I thought it was cool that those two phrases sounded exactly alike.  I thought it would be fun to put that into the song so that only people who had read the lyrics would be in on the secret.  There is meaning to the word, “Virtue” and I now sing it as representative of chasing your God-given purpose.

And that was it, I had the core of my song written.

The demo I recorded sat untouched for nearly two years.  As I began work on my album, I picked it up again and wrote the bridge, “Don’t let her get away…” This was about not giving up on finding the dream, seeking God's purpose for my life, no matter what obstacles were in the way.

I finished the song early this year and released it as part of my full length album.  It has become the most popular song on the album.

I hope you find inspiration from my story.  Do what you love as often as you can, follow your heart.