Our own Homegrown Songwriter
MaryJustice Lucas
Saturday!
11:00AM - 12:00PM 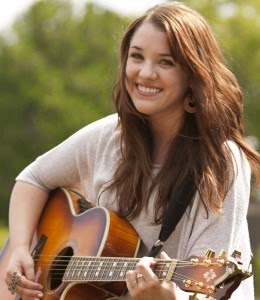 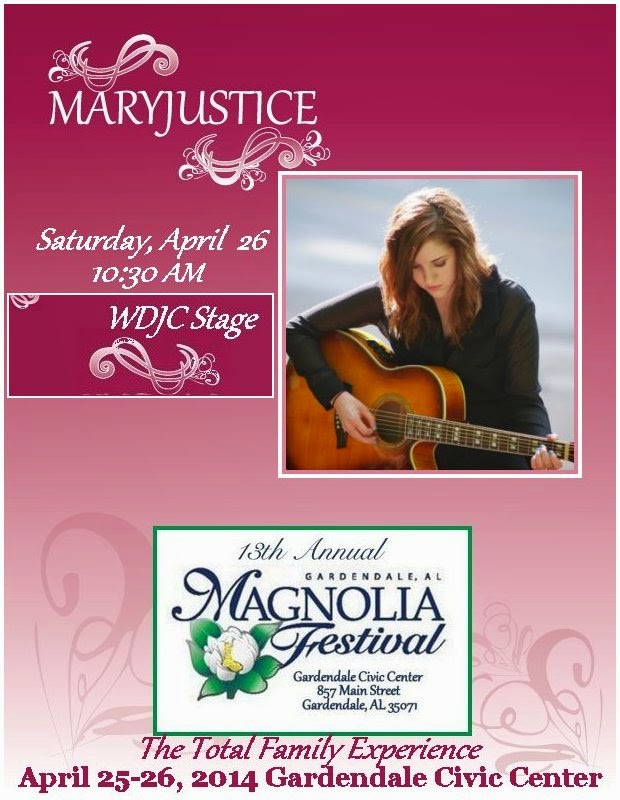 Multi-instrumentalist Phil Easterbrook hails from Colorado Springs, Colorado. Phil has played banjo, guitar and resonator guitar in bluegrass bands since age 20. As a featured player in both "The Reasonable Band" and the "Heartland Band", based out of Colorado, Phil has performed at many national level events in the western region such as the Telluride Bluegrass Festival, Rocky Mountain Bluegrass Festival and the Rocky Grass Festival. From 2002 through 2005, Phil played banjo, guitar and sang as a member of the Claire Lynch Band at venues such as Hardly Strictly Music Festival, Rockygrass, The Lucy Opry, the Station Inn and many others. Phil's recordings include three albums with his bluegrass bands and one album with jazz legends, "The Ralph Sutton Trio". He has been a session player on numerous recording projects and now enjoys picking with the Walker Street Opry band. Phil also operates a project recording studio, Rocket City Roots in Huntsville and specializes in acoustic music production.

Tony Robertson is from Rogersville, Alabama and adds energy to the music through his exciting and fluid mandolin style and driving rhythm. Tony started learning guitar in 1974 at age 14 on a mail order guitar from North Carolina. He moved on to mandolin and banjo shortly afterwards, learning on instruments borrowed from friends and relatives. Tony's musical resume is strong, having played with bluegrass legends Jake Landers, Rual Yarbrough and is also currently a founding member of the Ironhorse Bluegrass Band, based out of the Muscle Shoals area. Tony is an also an accomplished songwriter and multi instrumentalist and owns/operates Crossroads Recording Studio in Rogersville, Alabama. Tony joined the Walker Street Opry in 2006. Tony has a vast discography history including 2 projects with Rual Yarbrough, 9 projects with Jake Landers and a stunning 16 projects with the CMH Records Ironhorse Band.
MaryJustice Lucas, a 19 year old native of Huntsville, Alabama, is a multi-award winning solo entertainer. She started writing little songs at age five. She was 11 when she sang at the Coffee Tree for the first time, singing acapella. Later she hired a guitarist to lay down the chords for her Songs for a performance CD. She won her first songwriting contest at age 13, competing against adults. MaryJustice started playing guitar at 14, with only 9 guitar lessons. That same year, 2009, she won an audition to Los Angeles 2010 “iPOP!” International, competing with 18 year olds. She placed in the Top 10 in “iSING!” with only 60 seconds of her original song, “On My Way.” MaryJustice started singing in Nashville and all over North Alabama. In The fall of 2011, at age 16, she won the Tennessee Country Gospel Music Association’s Songwriter of the Year, Video of the Year, CD of the Year and Rising Star Entertainer music awards. In the spring of 2012, at the following National competition, she brought home the top award for NACMAI (nak ma ) - The 2012 Female Entertainer of the Year, 2012 Songwriter of the Year and the 2012 Rising Star CD awards. She was featured in the NO’ALA Magazine out of Florence, Alabama and selected by the magazine and its sponsors to entertain at their W.C. Handy Festival Kick-off Party. During the past five years, she has performed extensively in Nashville and North Alabama venues in concerts, showcases, and festivals. MaryJustice has a large catalog of originals and covers she performs. MaryJustice is currently a student at Calhoun Community College where she enjoys a music scholarship and is a member of the Instrumental Ensemble as vocalist and guitarist.
at 2:54 PM No comments: