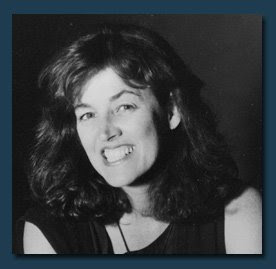 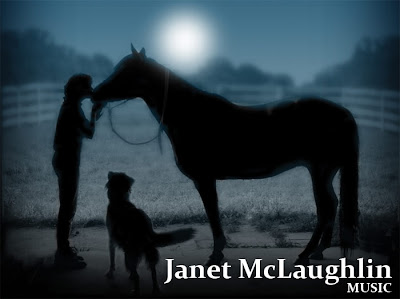 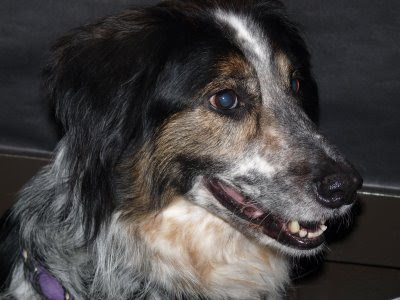 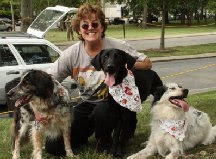 It was great meeting you, Janet (and Carson), and hope to see you again soon. May God continue to bless you and may all that you touch prosper!
at 9:55 AM